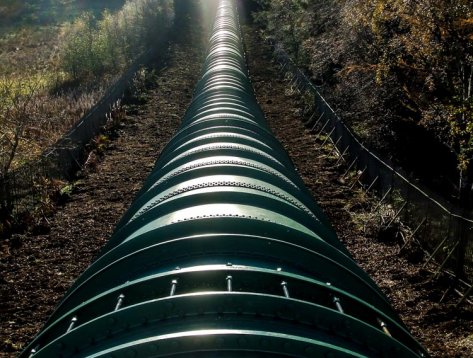 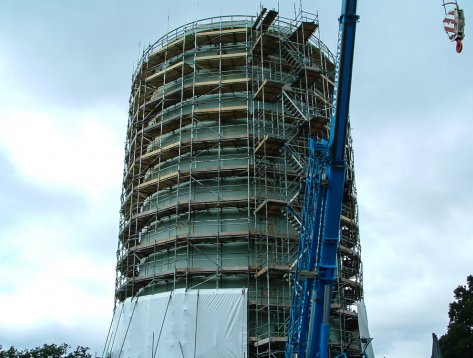 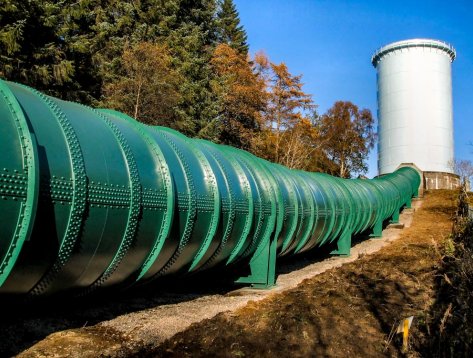 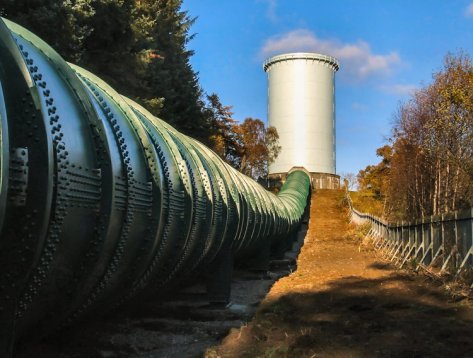 Extending the life of a major Surge Tank

The project saw extensive removal of the existing coatings back to bare metal and then the application of a four-coat epoxy paint system for client Scottish Power.

The erection of the scaffolding around the penstock and surge vessel was a massive undertaking for CRL as it had to serve a double purpose. Firstly to provide a safe working platform for the painters and secondly, to provide a suitable frame for the encapsulation material to be fixed to.

With the high levels of lead in the paint that was removed one of CRL’s contract requirements was to provide a fully encapsulated scaffolding to contain all blast media to prevent it from contaminating the surrounding ground.

Due to the Surge Tower and Penstock’s remote location, no access to the site was available from the main road, resulting in the establishment of a temporary access road to the works. All of which were installed and ultimately subject to Scottish Power safety rules. 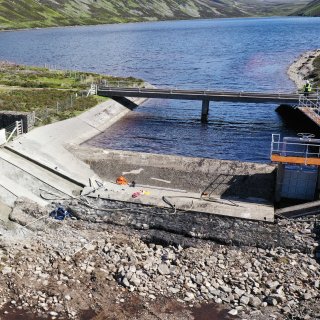 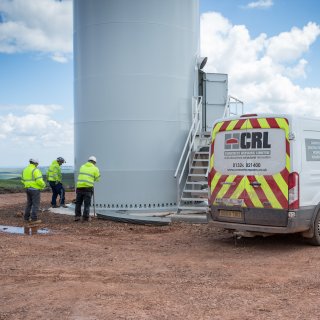 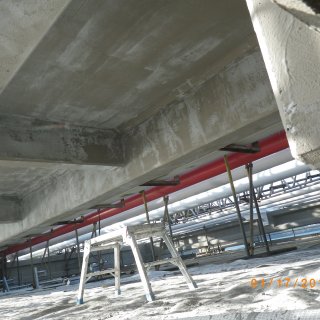 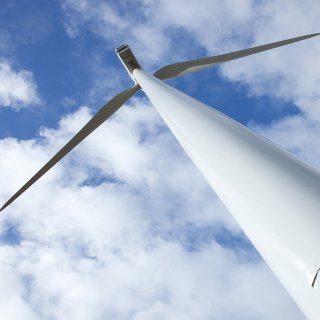