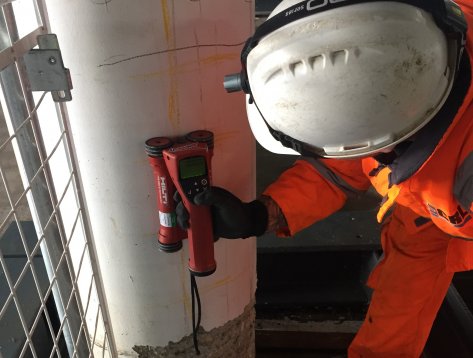 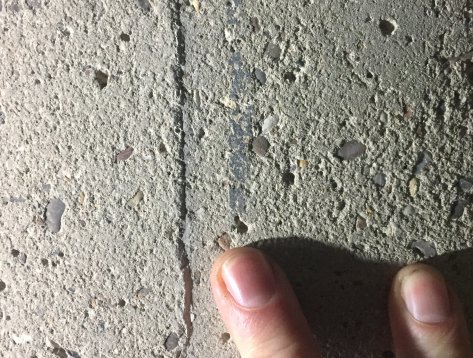 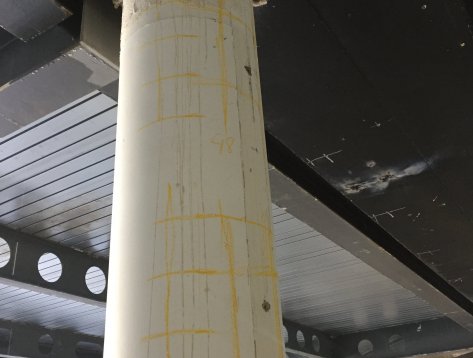 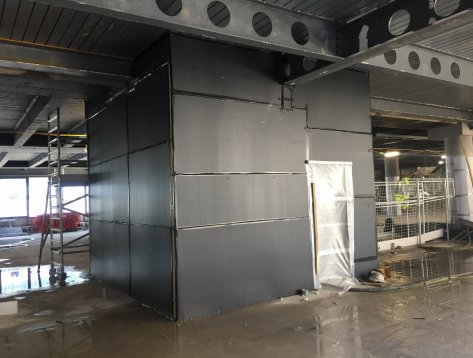 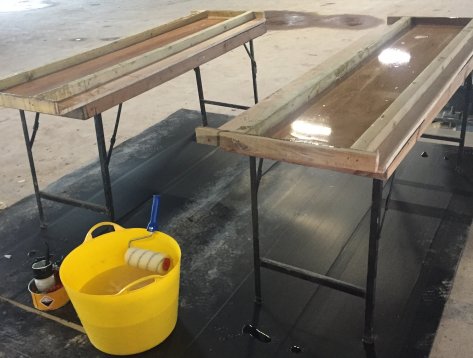 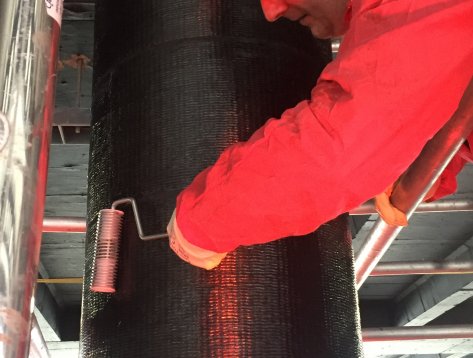 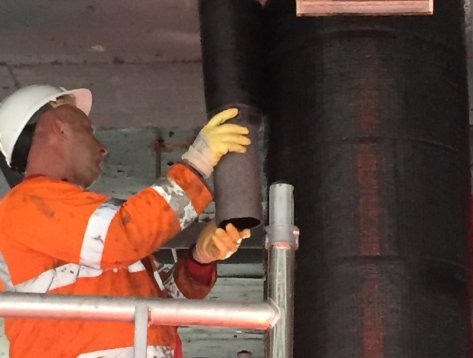 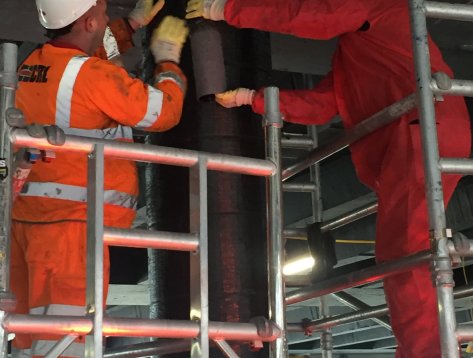 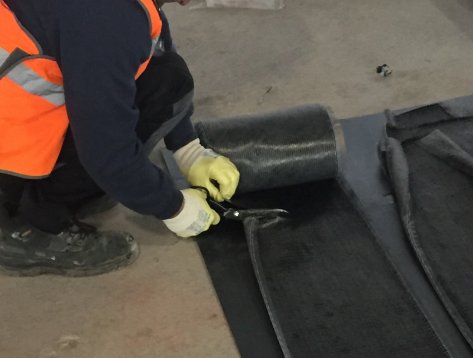 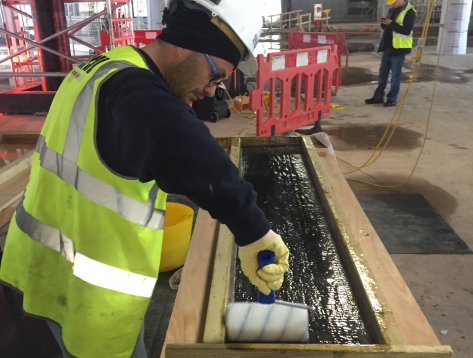 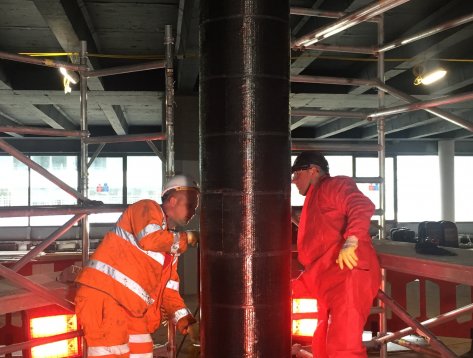 1 Triton Square is located on British Land’s Regent’s Place campus in London’s West End. It was originally designed for British Land in the 1990s by Arup. As the needs of customers have evolved since then, British Land partnered with Arup and Lendlease to transform the building for today’s workstyles. Part of the major refurbishment involved adding 4 storeys to the building.

In order to avoid increasing internal column sizes, and reducing the rentable floor space of the slabs, Arup and Sika developed an innovative scheme to wrap key columns in carbon fibre fabric. The fabric resists bursting stresses and assists in strength in bending.

After a lengthy and thorough analysis and design period, coupled with comprehensive concrete testing (both strength & pull-offs), CRL were finally given the go ahead one year after the original enquiry was received. Twenty nine, 3.5m high columns were prepared, primed with Sikadur 330 then wrapped with between 2 and 5 layers of Sikawrap 900C embedded in Sikadur 300 resin. The installation technique of the Sikawrap was achieved to the highest standard with no signs of bubbles, or hollow areas being found when checks were carried out after the epoxy adhesive had cured.

The works consisted mainly of the following:

CRL successfully passed an exhaustive QA inspection regime from Arup and Lendlease, and Sika commented that the quality of work was “the best they’d ever seen”. The project is the biggest CFRP wrap project that CRL have undertaken to date.

"The team working on site worked well together and proved they are more than capable of
carrying out the works." 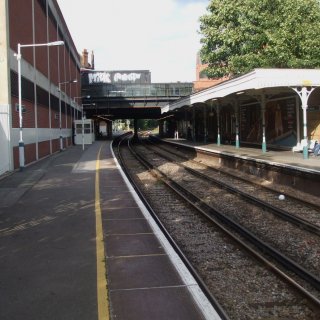 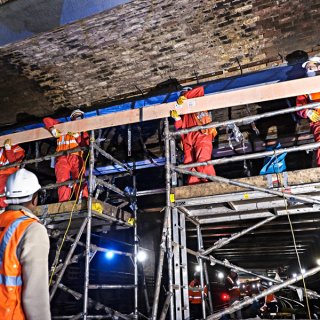 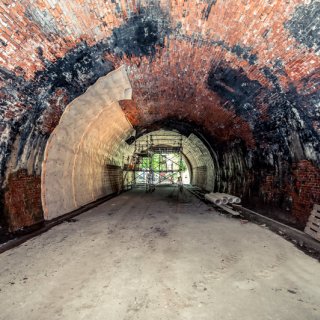 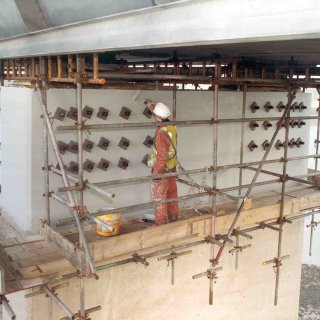