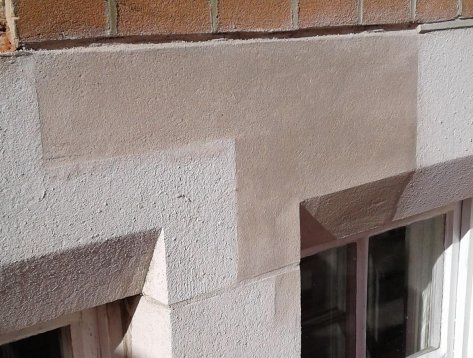 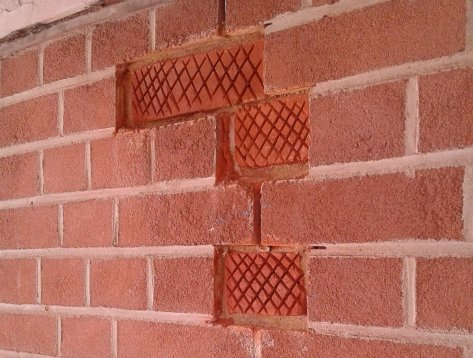 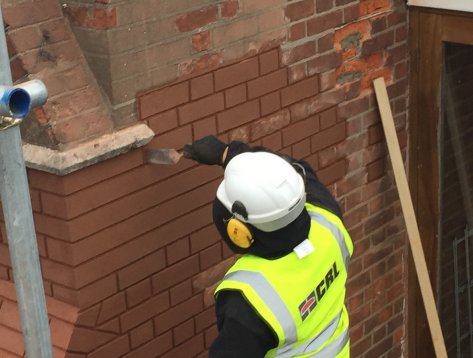 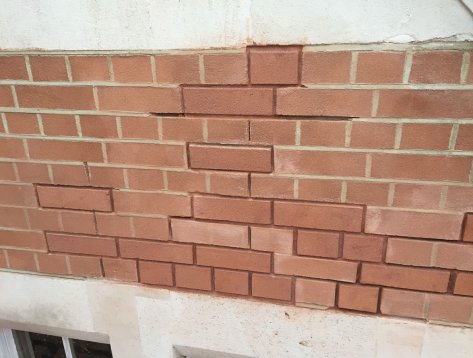 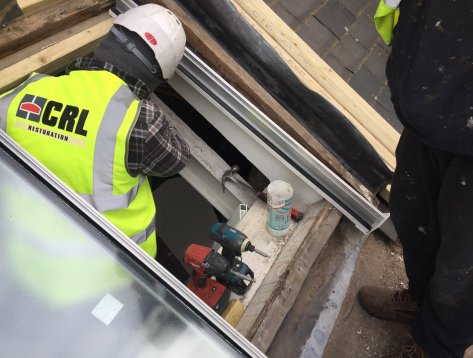 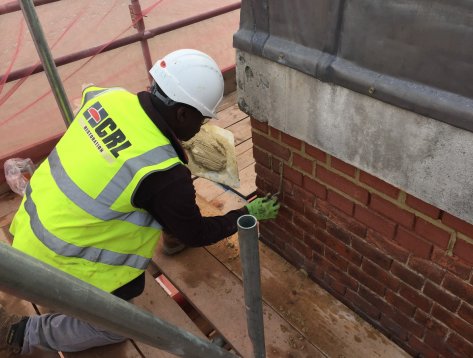 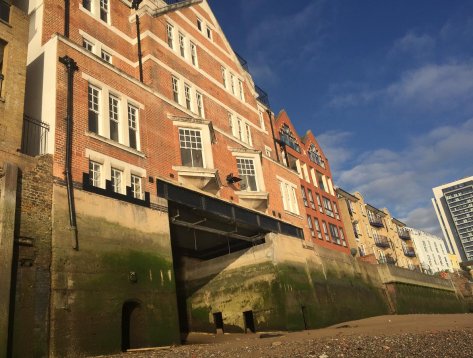 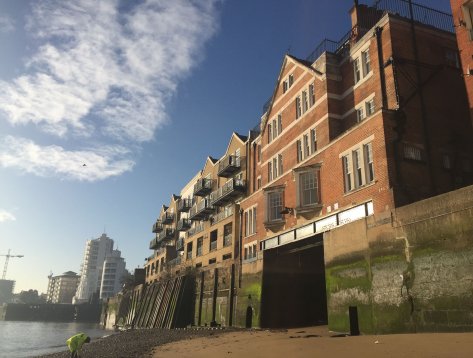 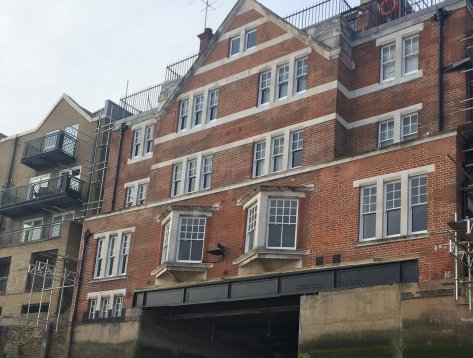 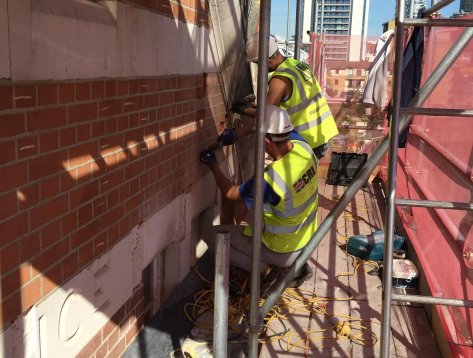 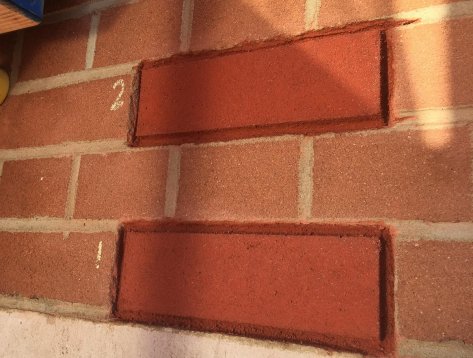 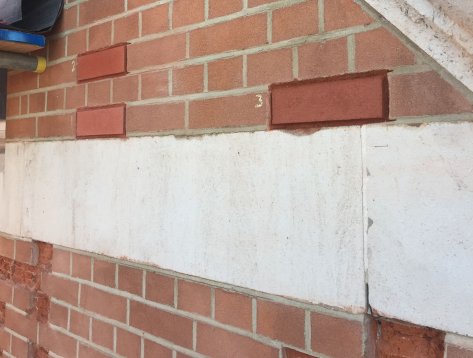 In May 2016, CRL Restoration was awarded the contract to restore this Grade II listed structure. The building, which was originally built in 1983 and used as a Police Station, sits right on the river Thames and was being converted into residential flats.

The contract involved brick repairs, extensive pointing, decorating, lime render, stone repairs, lead work, timber repairs, roof tiling, and removal and installation of glass dormer windows. There was also concrete repairs required to certain elements of the building as well as the treatment to steel girders over the river (which could only be carried out at low tide).

The contract was in no way straightforward with the following obstacles to contend with:-

The contract commenced in August 2016 and once the scaffold had been erected and handed over, a full survey of the entire façade was carried out with the client. On inspection, a lot of the wooden window frames were found to be in a poor state and needed extensive work carried out to them, and in some cases needed to be completely renewed. Experienced and competent joiners were brought in to carry out this work and ensure there was no slip in the programme.

CRL Restoration worked very closely with the client and the Conservation Officer throughout the contract to ensure the requirements of both parties were met. The contract was completed in December 2016, on time, to specification and to the client's satisfaction

"Working on this old police station that was built in 1894 was a genuine privilege. The workmanship from that era was something to behold. We need to do all we can to conserve this heritage." 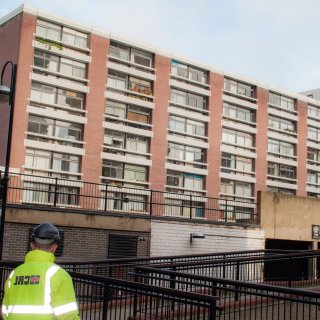 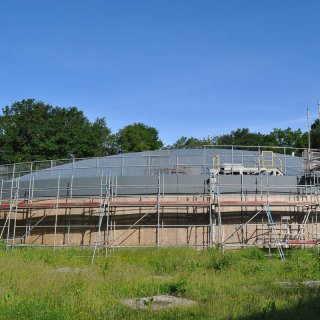 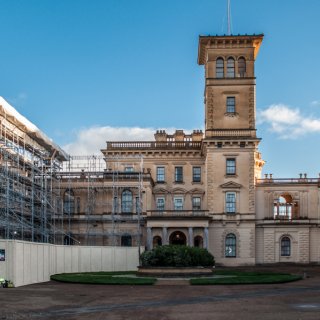 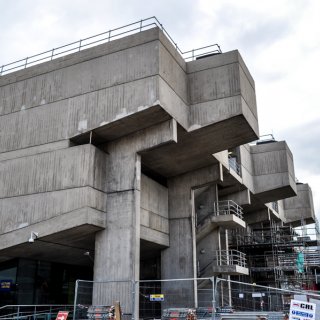