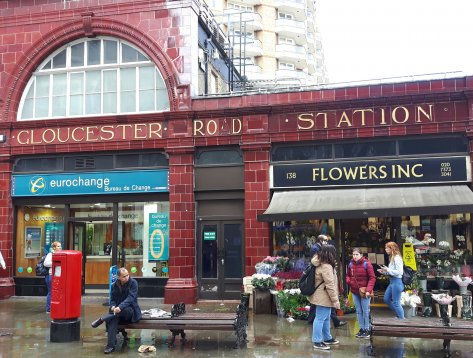 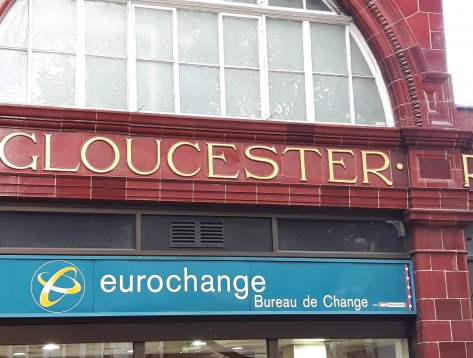 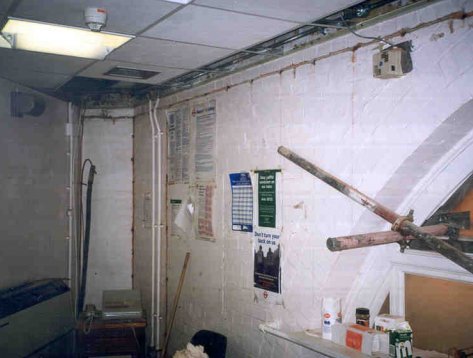 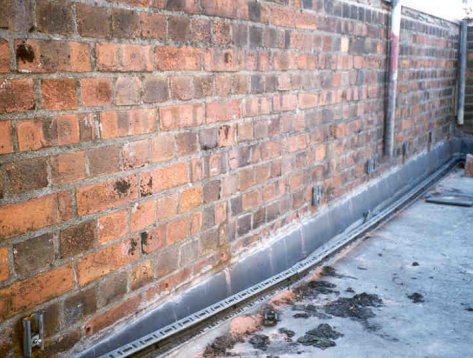 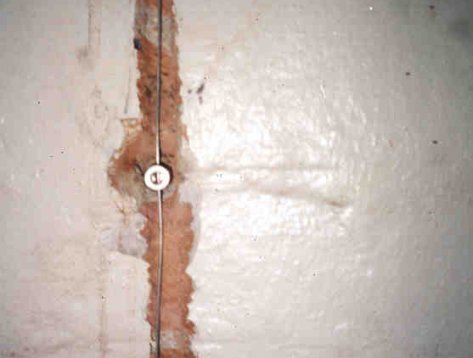 Of the two above-ground buildings at Gloucester Road underground station, one is steel-framed and clad in glazed terracotta blocks. Designed by Leslie Green and built in 1906, its frame was intended to support offices above the station that have never been built.

Over the years, a lack of maintenance, especially where water has been allowed to enter at roof level,  led to rusting and expansion of the frame, which caused crack­ing, spalling and up to 10mm distortion in the terracotta face. Mortar repairs and painting had masked the worst of this. There were also surface deposits of calcite, especially at parapet level, and surface treatments, probably anti­ graffiti coatings.

Some 30 years ago a scheme was proposed to remove all the terracot­ta, clean and coat the steel, then reclad it; replacing the broken terra­cotta blocks with new. At that time the scheme proved too expensive at £1 million, and was abandoned. However, clearly something had to be done and in 1997 a team of conservation materials specialists and LUL's own staff were tasked with investigating the problems and to come up with proposals for a less interventionist, more economical solution for stopping the problems and restoring the facades.

Investigation, including selective opening up of areas where the terra-cotta was damaged, revealed up to 3mm rust build-up. This expansion had cracked and pushed out tight mortar and brick fill, in turn causing the terracotta to crack.

The broad restoration idea was to deal with leaks and a little local rising damp, cut out and replace broken terracotta blocks, and use cathodic protection to arrest rusting of the frame. To test the feasibility of cathodic protection, a hole was opened up on the outside where terracotta was missing and  a trial cell for six monthsset up. The trial proved successful and a tender was put out to carry out the works.

Most of the anodes installed were long thin platinised titanium rods (we call them discrete anodes nowadays) bedded into drilled holes with graphite grout. They are staggered either side of the frame, around 200mm away from it, at 250mm centres and connected by cable to a transformer, as is the steel­ work. Where in one area the mason­ry casing to the steel had to be rebuilt, a continuous strip anode (ribbon anode) was used instead.

A strong factor in choosing to use cathodic protection, as opposed to removing the terracotta, cleaning and painting the steel and replacing the terracotta, was being able to retain the three shop tenants and minimise the potential size of the tenants' claims for compensation . It was important to minimise the length of time they had to stop trading for building works. Shops were vacated for only 10 weeks of the seven-month works. The impact of the works outside the station, both on shop trading and on the public, was also important. 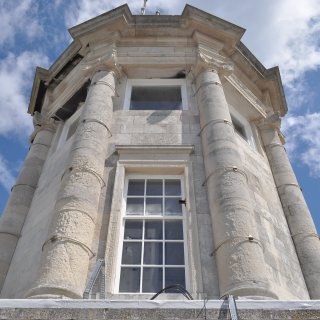 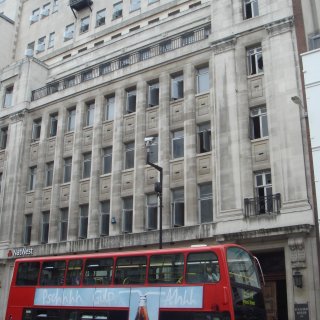 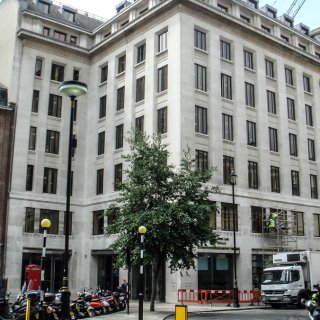 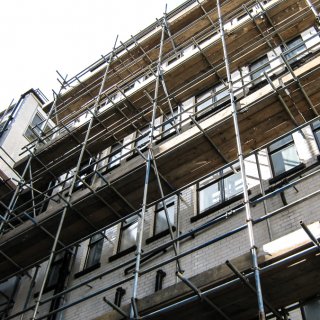