Reducing stress on the structure ...

The presentation,'Bearing Replacement on Highway Structures' will cover the need to replace bearings, an explanation on the different types of bearings, typical constraints affecting temporary works for the jacking works, issues associated with the installation of temporary works, removal of existing bearings, use of movement monitoring systems, how to install a new bearing and typical grouts and flowable concretes used in the installation of new bearings.

The presentation will follow the works carried out on the A35 viaducts into Southampton and the high level of precision and monitoring necessary with the replacement of all the bearings on this bridge deck. 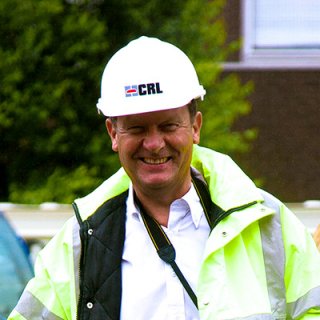 An Introduction to Concrete Repairs Limited 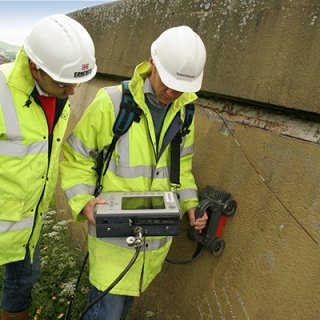 Inspection of Concrete Buildings and Structures 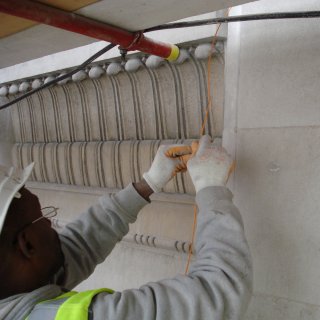 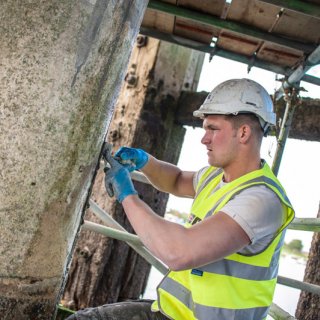 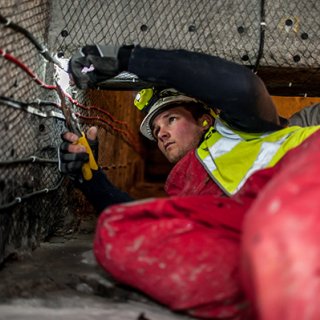 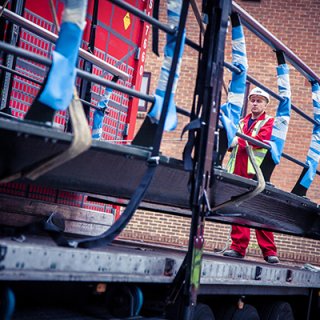 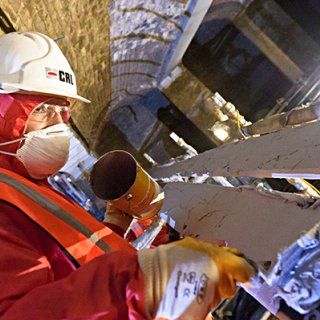 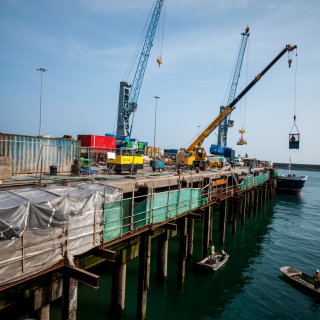 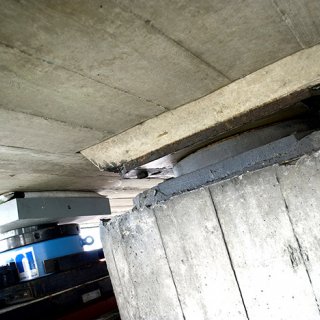 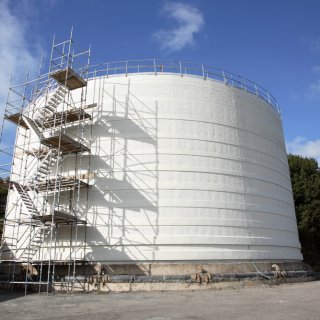 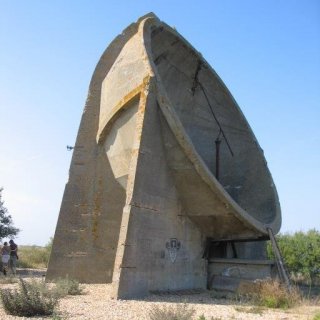